Bioeffectives® are the result of a research program that began at the St Petersburg Forest Technical Academy (FTA) in the 1930s. It is the birthplace of Forest Biochemistry – the science of identification, extraction, isolation and utilisation of “live elements” of trees.

The first Bioeffective was isolated by two eminent scientists, Professor Solodky and Dr Agranat in 1933. That substance was the precursor to the first Bioeffective, what is now known as Bioeffective® A. It played a significant role in the survival of the population of Leningrad (St Petersburg) during a 900 day siege in World War II. Used topically as a treatment for wounds, burns and frostbite, and internally to treat infections and as a source of vitamins, it is widely regarded as having saved thousands from death through disease and starvation.

From the end of the war until 1990, this first Bioeffective® was used widely in Russia and at the same time, was the subject of 49 clinical trials involving some 6,000 patients. These trials covered both systemic and topical applications. Throughout these trials, no side effects were observed and only 6 cases of individual intolerance were noted.

During this 40 year period, a number of other Bioeffectives® were developed and trialed in medical, cosmetic, agricultural and veterinary applications. In 1986, three Bioeffectives® were used in combination by members of a medical rescue and decontamination team to enable them to survive exposure to extreme levels of radiation in the immediate aftermath of the Chernobyl disaster.

In the early 1990s, just as the growing family of Bioeffectives® was reaching the stage where they could be commercialised fully, the process was halted by the social and political upheaval that was occurring in Eastern Europe.

As a direct result of these events, during the period from 1993 to 1995, Solagran International was established by a group of Australian businessmen and Russian scientists with the objective of completing the commercialisation process and funding the ongoing research and development effort.

In 1998, a deal was struck through which all of the intellectual property related to the technology used to obtain Bioeffectives®, and their applications, was transferred to Solagran International.

Since listing in 2003, further scientific and clinical trials have led to a number of breakthroughs and potential breakthroughs in the development of low side effect treatments for many diseases. Three key Bioeffectives have been successfully commercialized:

Prenolica’s vision for the future is to produce and provide Bioeffectives to the pharmaceutical, nutraceutical, animal health, agriculture and cosmetic markets in the form of fully researched raw biomaterial, or under licence for specific therapeutic applications. Given the uniqueness of these substances there is remarkable growth potential in these sectors.

New Bioeffectives® continue to be developed, including powerful antioxidants and free radical scavengers, new anti-inflammatory and antimicrobial agents, a natural sun block and a novel enterosorbent. These will all be subjected to full clinical trials over the next few years. 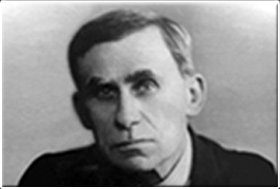 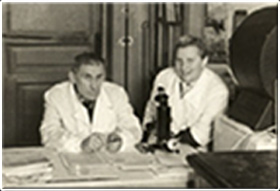 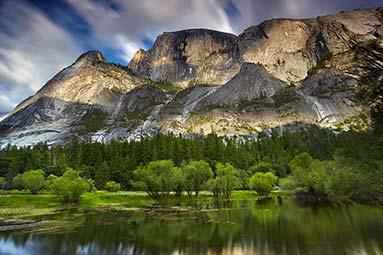 Board of Directors and Senior Management, Scientific Advisory Board, Petersburg Academy and Team. 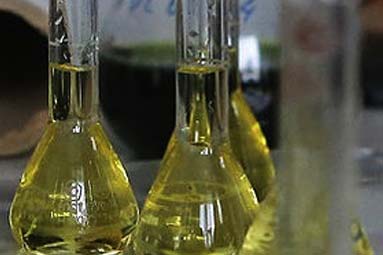 Solagran’s patented technology involves the extraction of the “live elements” of trees in a way that both preserves and amplifies their biological activity. 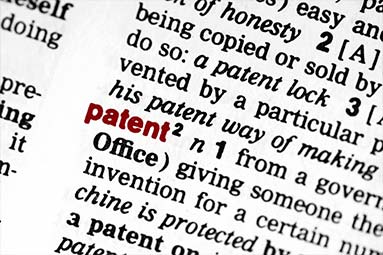 For decades these materials remained state secrets of the former Soviet Union. 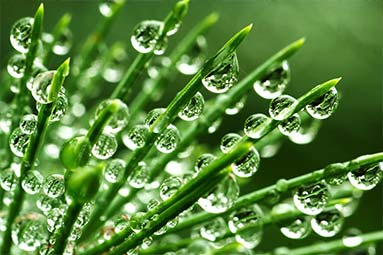 Solagran’s primary purpose is to free a significant proportion of the world’s population from the pain and suffering caused by a wide range of acute and chronic diseases. 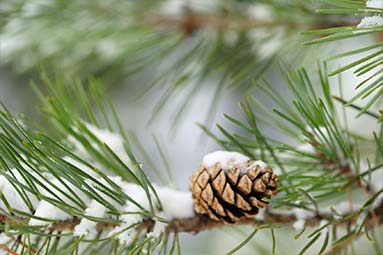 Solagran does not cut any trees to manufacture Bioeffectives®. All raw materials are drawn from unused waste generated by the forestry industry. 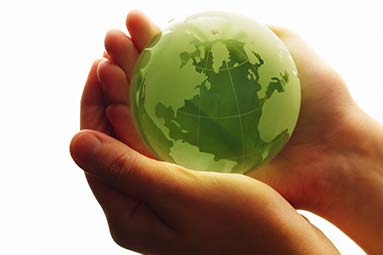 The Board of Solagran Limited is responsible for the Corporate Governance of the Company and to monitor and guide the business affairs of the Corporate Group on behalf of and in the interests of all stakeholders.